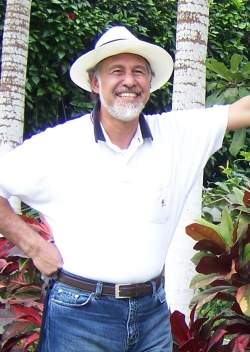 My Life So Far

I worked for 35 years as business owner or executive in various industries.

An ardent reader all through my life, I have long been striving to move from ‘my career as a reader’ toward a vocation as a writer.

My first novel, The Cross Game, was published in September 2010 (fantastic). A fascinating story of seperated twins. Passsages in Istanbul, Paris and Cologne(Germany)

The second novel Once Upon a Time Travel - Kerim & Sibel was published by January 2012 (science fiction). Story developes in Istanbul & New York

My fourth novel KOR (A journey to the center of LOVE – a contemporary sufi novel about the teachings of RUMI) is published in September 2014 (mystic). Story developes in Istanbul - Konya (Turkey), Cambridge (UK) and Moscow

My fifth novel The Man In the Mirror is published in April 2016 (drama). A thriller as well as a sad story between seperated father and daughter who lives in Istanbul.

My sixth novel Return to TURABDİN is published in October 2016 (drama). Heartbreaking story of a Syriac women who lives in Southeast part of Turkey, Ankara and Sweden.

My seventh book Stories of Stories - Those Who Live With Their Writings is published in April 2018. This book is about 25 fastinating authors. Their lives, their well hidden private stories, published books, writing techniques and quotes...

Working as a freelance management consultant as well, I continue to work on new novels all of which are interrelated in terms of events and characters involved in a curious dance of time and space.

I live in Istanbul with my wife Handan. Ipek is our daughter and lives in San Franciso. 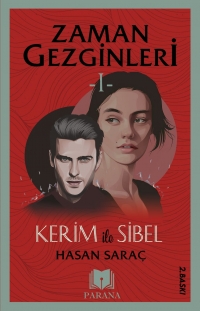 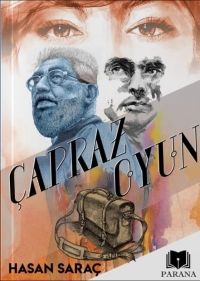 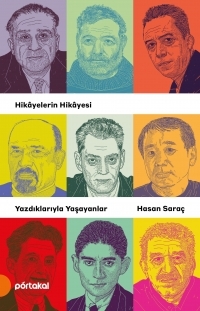 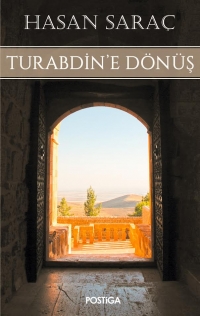 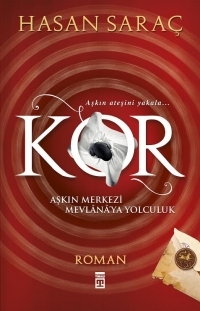